At this point, many people realize the general value of having leaders who are high achievers, have a positive outlook, are self-aware, or otherwise display some degree of emotional intelligence ability. Indeed, more than 2,000 organizations worldwide measure emotional intelligence in current or prospective employees. 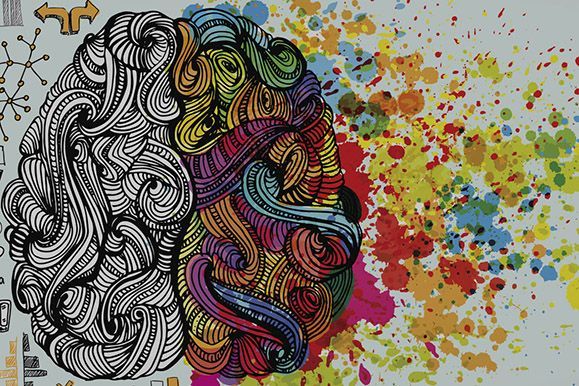 But now there’s evidence that developing several of the so-called “soft” skills of emotional intelligence can not only help leaders manage any team but also encourage team members—as many as 70%, in fact—to stay five years or longer. These EI-enhanced leaders are much more effective because they can change their style to fit their teams, with the best employing up to four separate leadership styles well. “Effective leaders have multiple styles in their toolkits, equipping them to respond flexibly to changing demands,” says Paula Kerr, senior manager at the Korn Ferry Institute.

Kerr, the author of a new Korn Ferry report, “The power of EI: The ‘soft’ skills the sharpest leaders use,” delves into how emotional intelligence skills such as self-awareness, empathy, and adaptability have quantifiable impacts on a leader’s performance. While most people recognize that these skills are no longer just “nice-to-have” attributes, Kerr says that fewer people understand the impact those emotional intelligence skills have on a leader’s style and employee loyalty.

The report goes through the 12 components of emotional intelligence, including self-awareness. Indeed, the ability to understand your own emotions and their effects on performance may be the most important skill since mastering it is critical for the visionary, coaching, participative, and affiliative leadership styles. “Emotional self-awareness, deep-seated and difficult to observe, earns its place at the heart of EI,” Kerr says.