Indeed, the world’s number one job site, announced today that it has named Chris Hyams as its new CEO. Chris will replace Hisayuki Idekoba (Deko) who has served in that role since October 2013. Indeed’s parent company, Recruit Holdings Co., Ltd. today appointed Deko to its Board of Directors in addition to his responsibilities as Chief Operating Officer.

Chris’ appointment becomes effective on April 1, 2019, and Deko will join the Recruit Holdings Board of Directors in June subject to shareholder approval. Deko will continue to live and work in Austin, Texas, USA, and will continue to be involved in management decisions as a director of Indeed.

AUSTIN, Texas – Indeed, the world’s number one job site, today announced expansion plans in Austin that includes the creation of as many as 3,000 new jobs over the next several years, positioning it to be amongst the largest tech employers in the city.

“We are committed to growing in Austin, a city that is a proven tech hub with excellent access to talent and a community that encourages innovation,” said Indeed President Chris Hyams. “As one of Indeed’s founding cities, it has been a great place to grow our organization over the past 13 years as we’ve helped millions of job seekers find new opportunities.” 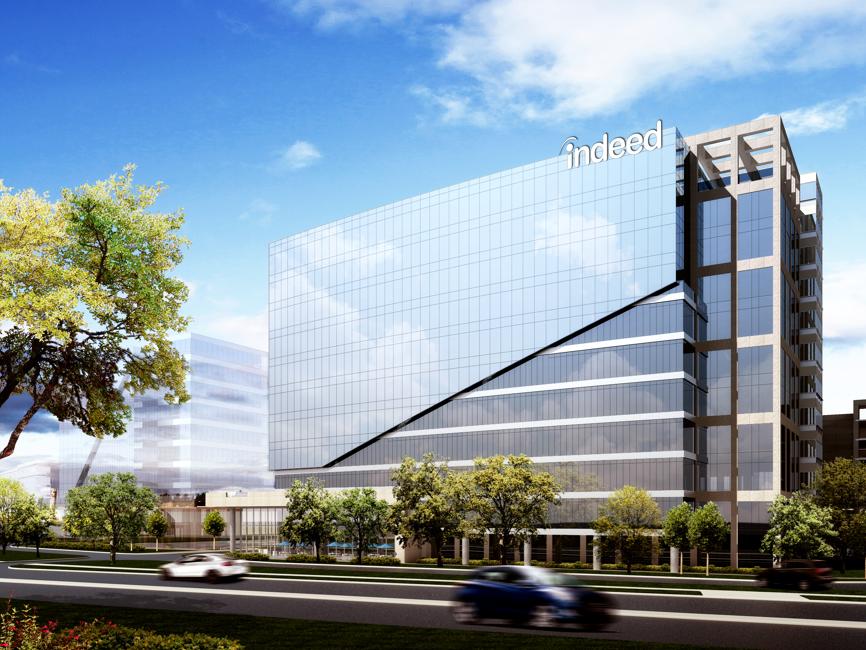 Indeed, the world’s number one job site, announced today it has acquired Interviewed, an HR technology company that makes it faster and easier for employers to identify and evaluate candidates.

“Indeed’s mission is to help people get jobs, and today we make it easy for millions of job seekers to find and apply to jobs all over the world,” said Chris Hyams, president of Indeed. “Interviewed’s technology is a natural extension, allowing job seekers to demonstrate their skills, and enabling employers to quickly and easily identify the best candidates for their roles. We are excited to have the Interviewed team join us to help make hiring more efficient for the millions of employers hiring on Indeed.”

We are happy to see that 13 years after Indeed launched, Google has woken up to the fact that searching for jobs is one of the most important searches in anyone’s life. Indeed is the global leader in job search, and our 5,000 employees wake up every morning and go to bed every night focused solely on helping people get jobs.

We look forward to relentlessly innovating to help hundreds of millions of people find the right job, including millions of jobs that are only on Indeed.”