TalentCulture, a leading media outlet and marketing consultancy, announces the 2020 winners of this year’s human resources technology entries. The selected HR technologies were chosen based on a strict grid of requirements that range from a thorough demonstration of the technology’s power to successfully deliver on its promise and satisfy the end user successfully, to a background analysis of user and employee comments of the product and brand.

“Technology is at the very heart of what our 291k+ community members and 200k+ unique website visitors want to discuss and learn more about from us. From our blog content to our custom webinars, technology is a topic that remains top-of-mind for our readers, podcast listeners and webinar participants. So, it only stands to reason that we would take a deep dive into the vast array of technology options for our audience and bring the best to light,” comments Meghan M. Biro, CEO, TalentCulture. 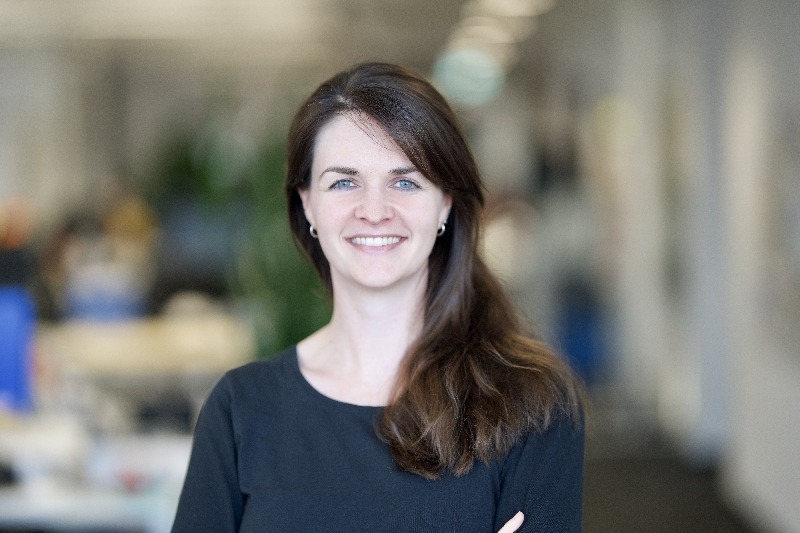 There hasn’t been much news coming out of Google lately regarding Google for Jobs, the job search feature which launched over 2 years ago. The last update they had was back in June when it was announced they had entered France. Before that, they had enabled a remote jobs filter back in February.

Last week I was chatting with a staffing company who was able to get their jobs included only to discover that the traffic that came with it was paltry at best. They had been looking to offset their Indeed traffic loss but it was not to be.

Job boards I have spoken to the past few months tell me the same. While the quality of a click from G4J is excellent (lower bounce rate, better conversion) there just isn’t enough of it to go around.

The listings on G4J are still being dominated by the major job boards. They have the most jobs and that seems to be the key to getting any substantial traffic. The more jobs you the have the more traffic you will get.

Google for Jobs Traffic Has Plateaued, Will It Disappear for Good?Weiterlesen »